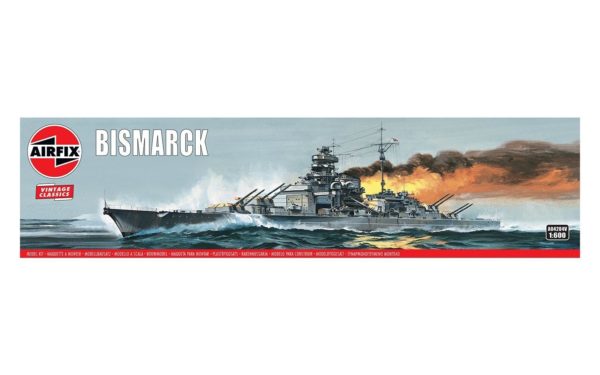 The most powerful battleship in the world in 1941 when she sailed to raid Allied shipping in the North Atlantic with the heavy cruiser Prinz Eugen. After being spotted by the Royal Navy she was shadowed and then engaged. In this engagement the Bismarck sank HMS Hood. She was then damaged by at least one torpedo from attacking Swordfish, slowing her down. She was eventually sunk by torpedoes fired from Royal Naval ships with the loss of almost 1,900 crew.