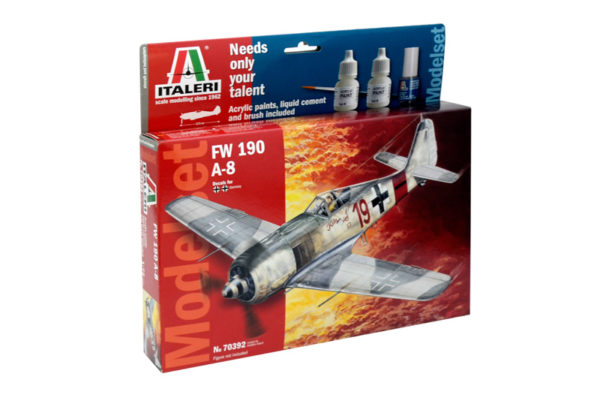 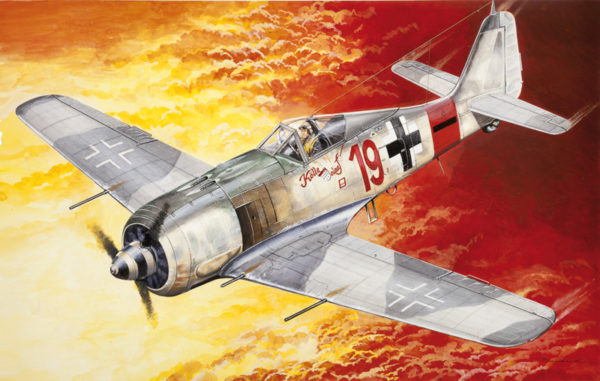 – THIS PRODUCT IS SUITABLE FOR CHILDREN OVER 8 YEARS OF AGE –
– ACRYLIC PAINTS, LIQUID CEMENT AND BRUSH INCLUDED –