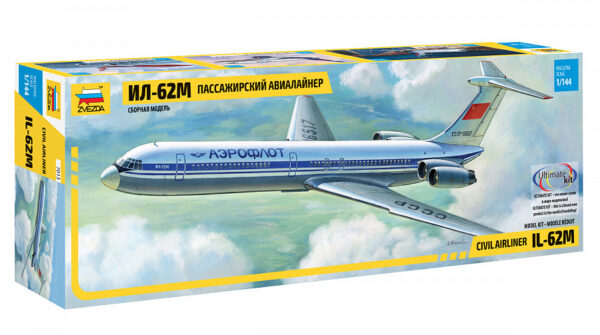 The first Soviet intercontinental jet airliner IL-62 entered service in 1967. IL-62 was devel’oped according to the Aeroflot’s requirement for an aircraft capable of nonstop flights from Moscow to Khabarovsk – through the whole country – or from Moscow to Havana, the cap’ital of socialist Cuba, the Russian ally of that time. This is the reason why the IL-62M had a maximum range of over 11,000 km. The aircraft broke several world speed and range records, and in 1975 it made a flight from Moscow to Seattle (USA) over the North Pole. IL-62M served as the Soviet Air Force One for several decades and was the lead aircraft of the USSR aircraft industry. 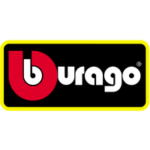 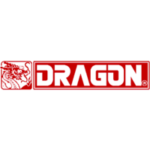 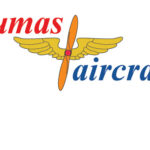 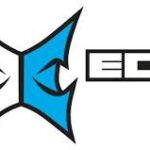 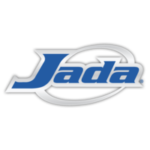 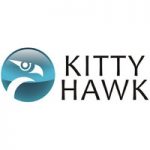 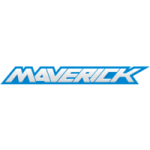 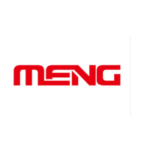 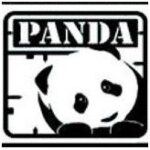