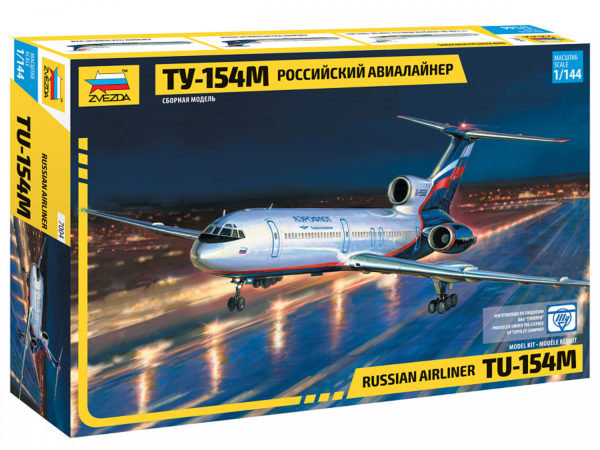 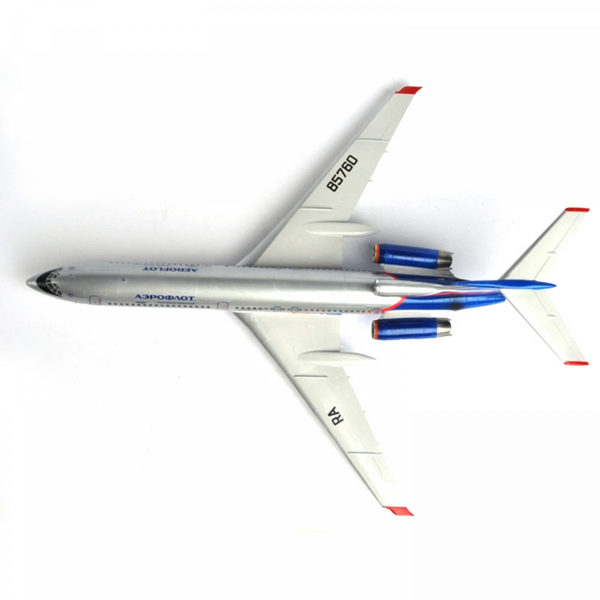 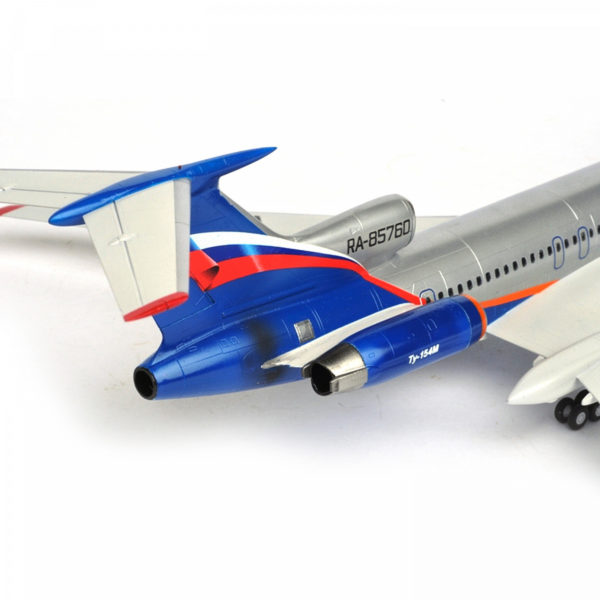 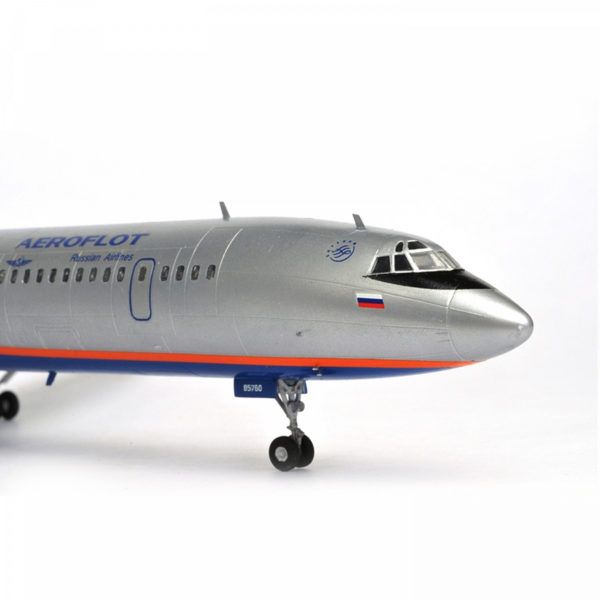 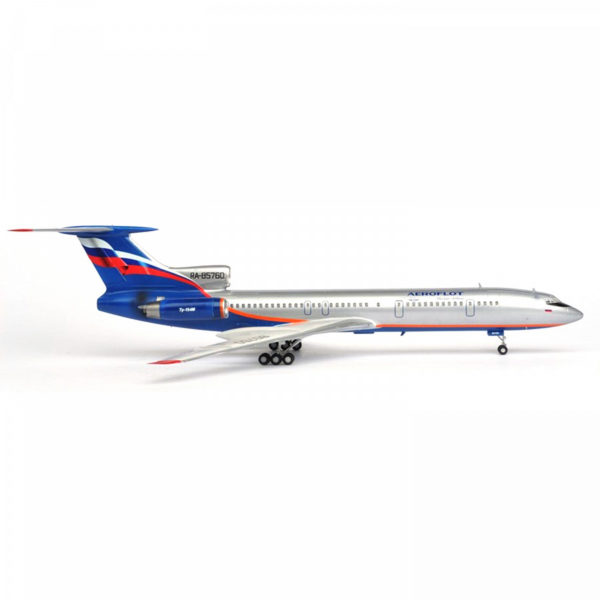 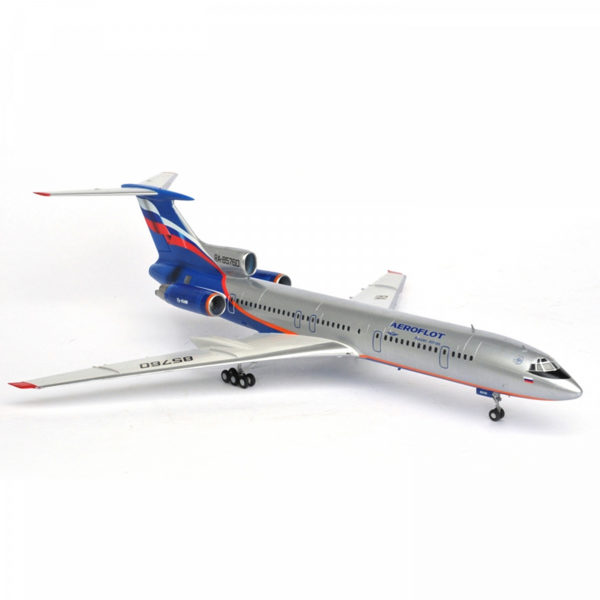 The A-320 was designed by the European Airbus Industries at the end of the 1980-es and became the first civil aircraft equipped with the digital fly-by-wire flight control systems. Such aircraft are operated not manually but with the side-sticks located on the side console of the pilot. There are no pointer-type indicators on a flight deck: all the information is shown on color displays. A320 is relatively small but provides more space for passengers and carry-on baggage than many similar aircraft. The A-320 family is by far the most successful plane of the European Airbus Industries with over 5.232 units built up to 2012.